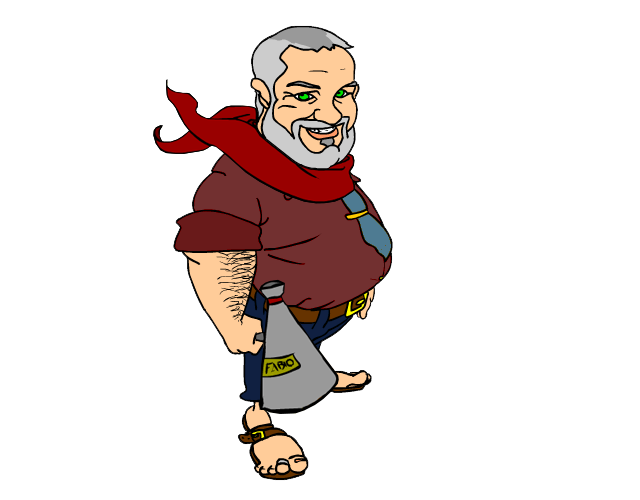 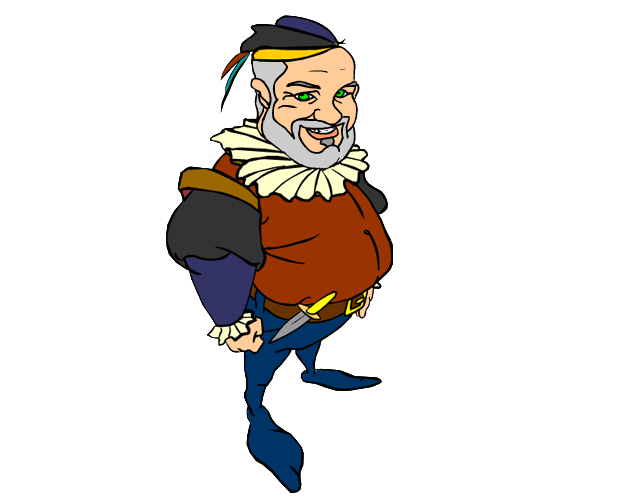 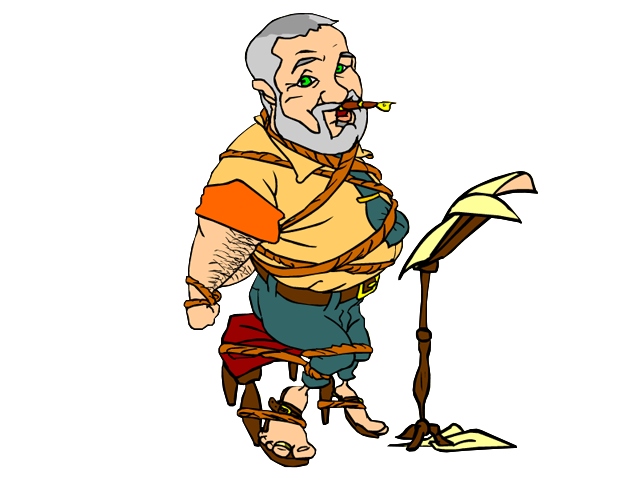 His debut as an actor is in theater in 1977, thus beginning to work in the show business, to later touch all the disciplines, from theater to cinema, from television to radio, through dubbing and advertising.

He collaborated with some of the most important Italian theater directors: Ronconi, Puecher, Fenoglio, Nanni and Navello.

In recent years, though still acting, his interests turned to theatrical scriptwriting and directing.

Fuxia was born to meet the need for a new form of expression in the field of visual arts.

Theater, cinema and all the various fields of creativity will be valued within this structure: theater projects, new scripts, thoughts to be brought on screen by long, medium and short footage. 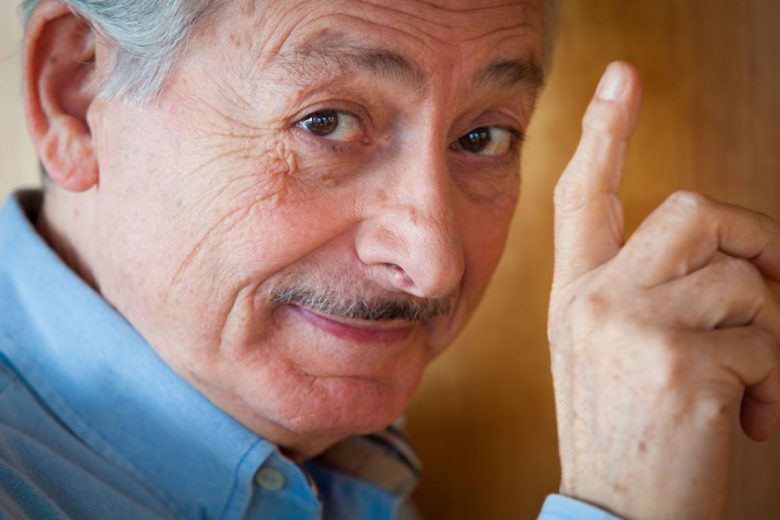