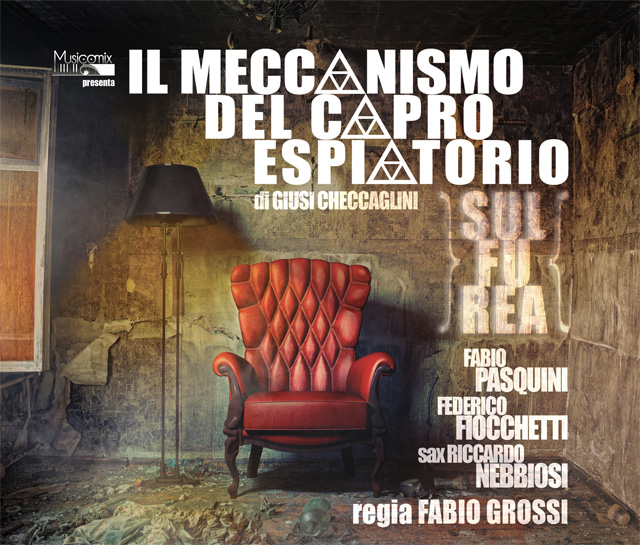 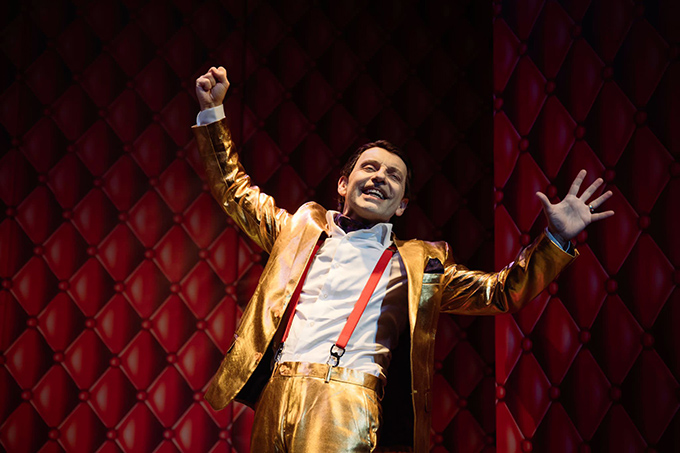 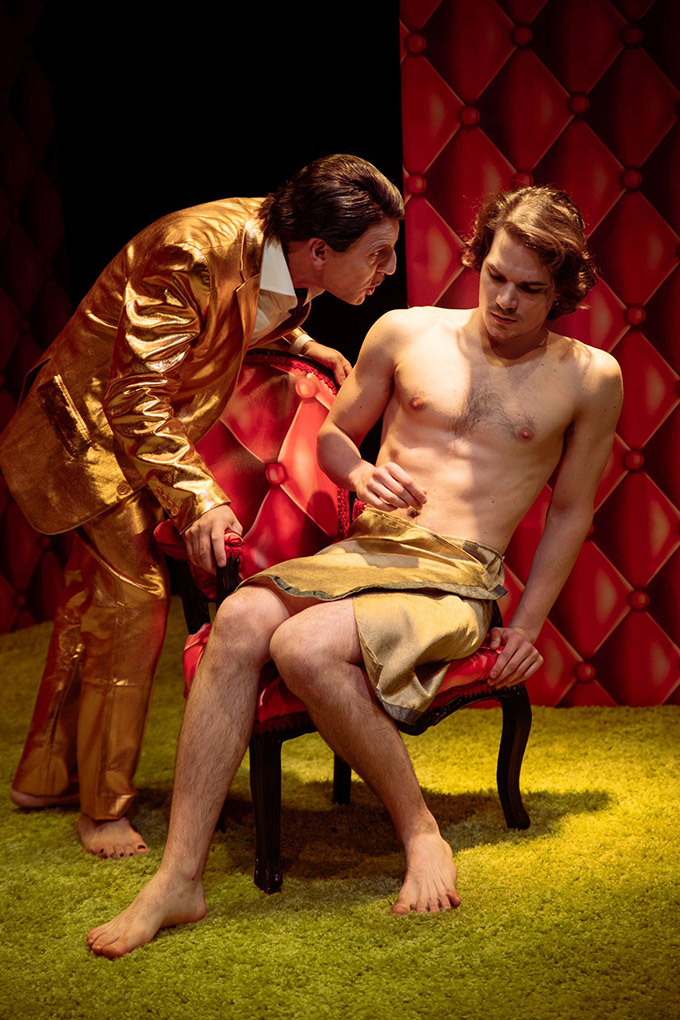 Thanks to Brunito Lanzoni and Giovanni Piccirillo

A special thanks to Leo Gullotta

A young man, insecure, despite being attractive and apparently in agreement with the world he inhabits, suddenly finds himself near an elegant, eloquent and ironic gentleman, with whom he begins a particular conversation in a dilated and surreal time .

They both find themselves facing a path marked by different experiences, guided and supported by the gentleman who appeared at the side of the young man, but all characterized by contradictory and provocative points of view. Between the two, apparently conflicting in every topic, a close bond is established so that their going is a “way” of nine stations of knowledge, reflection, love. Somehow, a reference to the metaphysical presence within the man of the “devil” appears here and there, but everything that happens between the two is aimed at pushing the young “everyday” man to an unforeseen, not banal, open to the world self-awareness.

It is therefore not a question of a corrupting devil, since today there is little left in the world to corrupt, but instead of a rectifying devil who, perhaps, can return to fully make his job in repositioning good and evil in the old lines.

In a place, a room, from no one knows where, two men, who we do not know who they are, are engaged in a conversation which we do not know where is starting from nor where it wants to get. At first it will seem like an exercise in style, but the contemporaneity and motivation of this meeting soon emerges. Told in the form of an ennalogue, the relationship of the two unwinds through an undefined but singular time line: each station / scene opens and closes independently. Thus the story can be considered as a “constantly interrupted conversation”.

The element that segments the whole will be the voice of a sax, sometimes tenor, soprano, bass or baritone, who at the same time weaves his own monologue, which at times becomes dialogue. Through the voice of this evolved ophicleide we will try to somatize and understand the discussed topics.

From an apparently claustrophobic situation one will discern human knowledge, countering the ancient diaspora between good and evil, between the concrete and the apparent, between moral and amoral. Two actors and a musician to tell, today, the ancient diatribe between man and the devil.