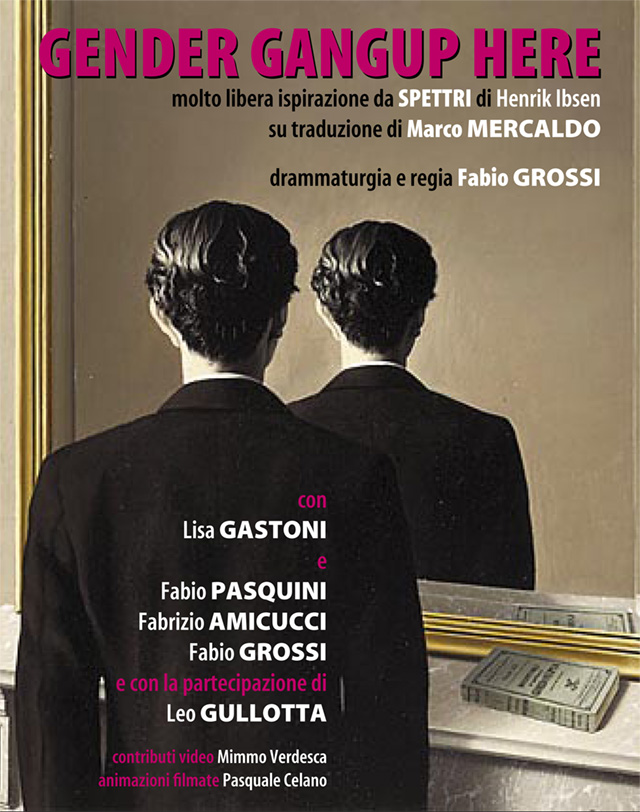 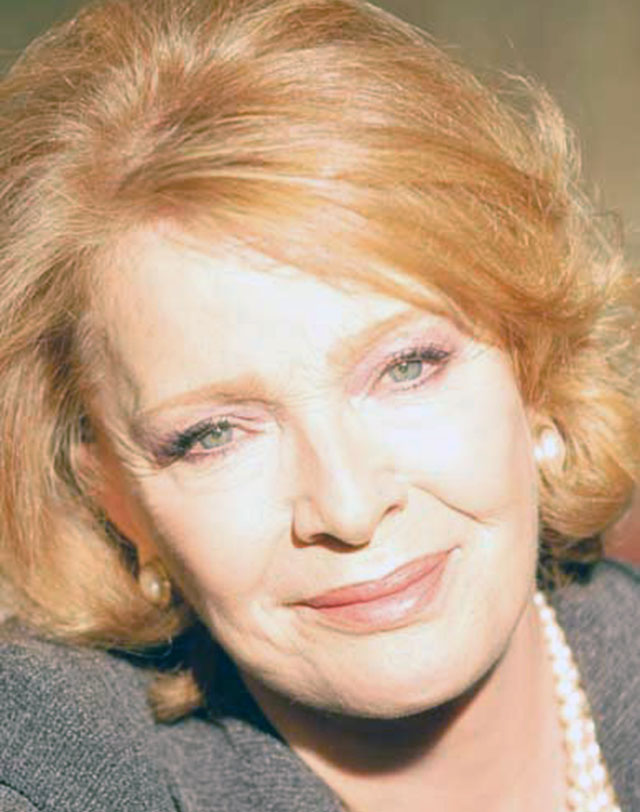 GENder GANGup hERE is nothing more than a reinterpretation of H. Ibsen’s Ghosts.

«When I faced the themes of the Norwegian playwright, I immediately noticed how all of them are still current: intolerance, hypocrisy, and the bigoted perbenism of racism. From this consideration I started with the purpose to re-read the magnificent text, which in no way affected by one hundred and twenty years of life, and temporally relocate it in the late 1970s – early 1980s. By allowing me some dramaturgical trick, such as changing the genre to a character, and taking advantage of Ibsen’s opportunity to deal with issues such as common-law marriage and the hypocritical perbenism of the institutions, I composed this text based on the exchange of roles, which makes “Ghosts”, a formidable and still up-to-date text, a simple and perfect cross-section of our society. In support of what I said, I wish to use as an example the game I played with the title: I got the original title of Ibsen’s work, Gengångare, I built a sentence that in English means “Here we discuss gender”, where gender means female and male. And here is the engine of my dramaturgical re-elaboration.
The story takes place, as we have already said, in the late 1970s – early 1980s, in a presumably Italian province, given the typology of our protagonists’ family names. But all this is of little importance!
In the course of the facts, so much will be tacit but very, very little will be explicitly said. All this with respect to the choice of the great playwright who inspired the work.
The historical moment, the philosophy and the aesthetics of the moment, will be embodied by the vision of events: it is unnecessary to look for “explanatory captions” because much will be committed to fantasy and experience».