Farinelli and the King 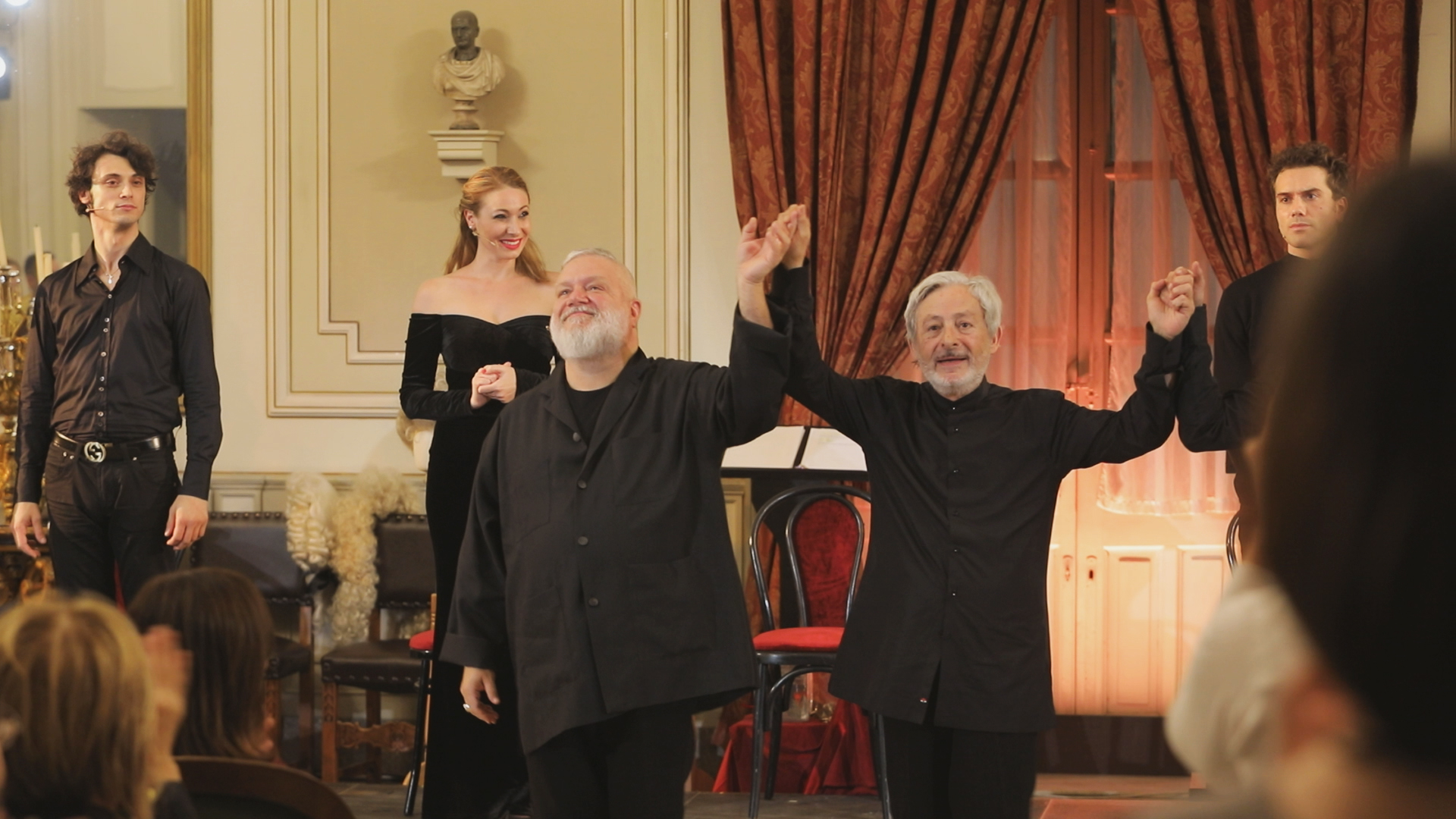 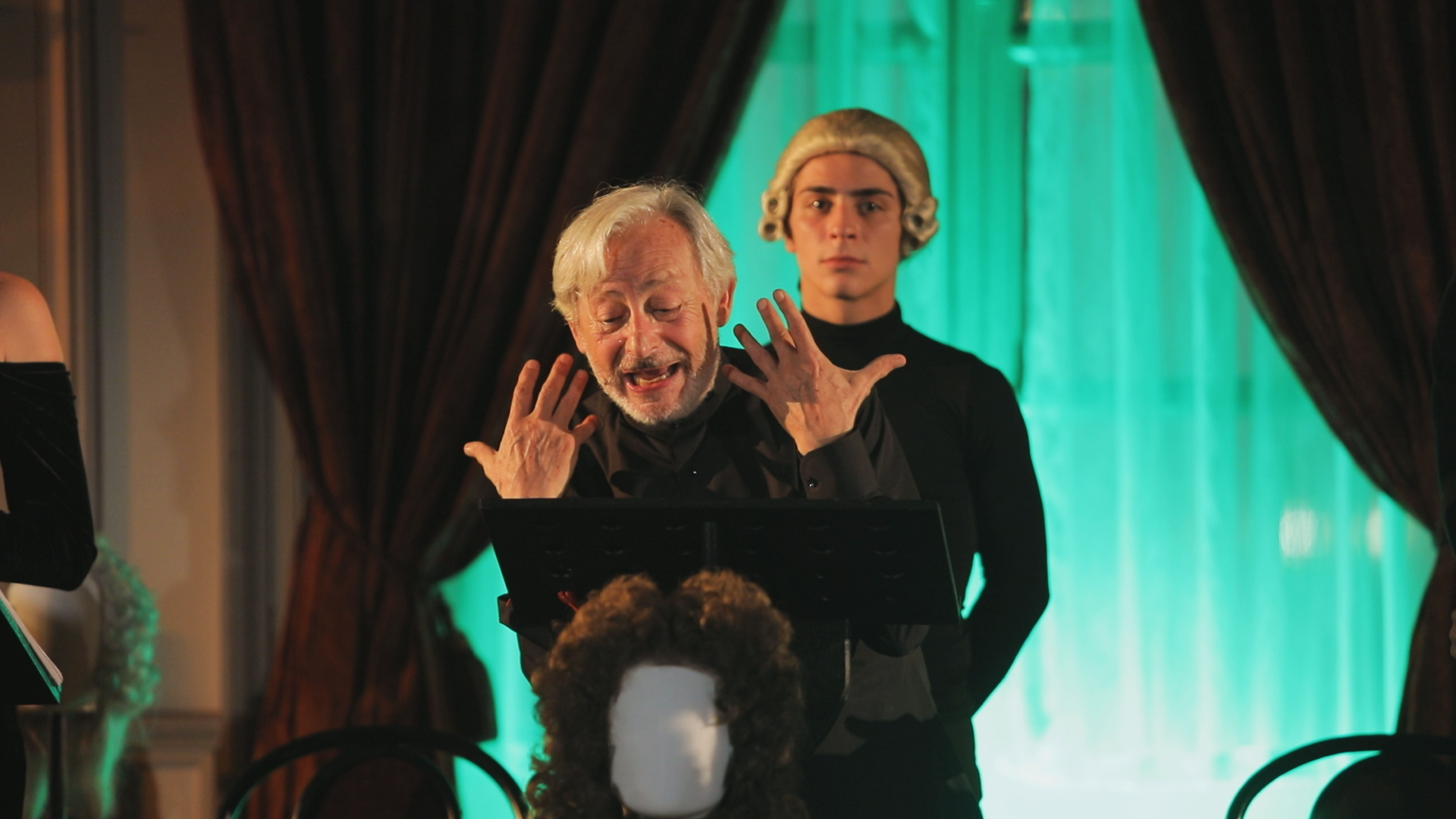 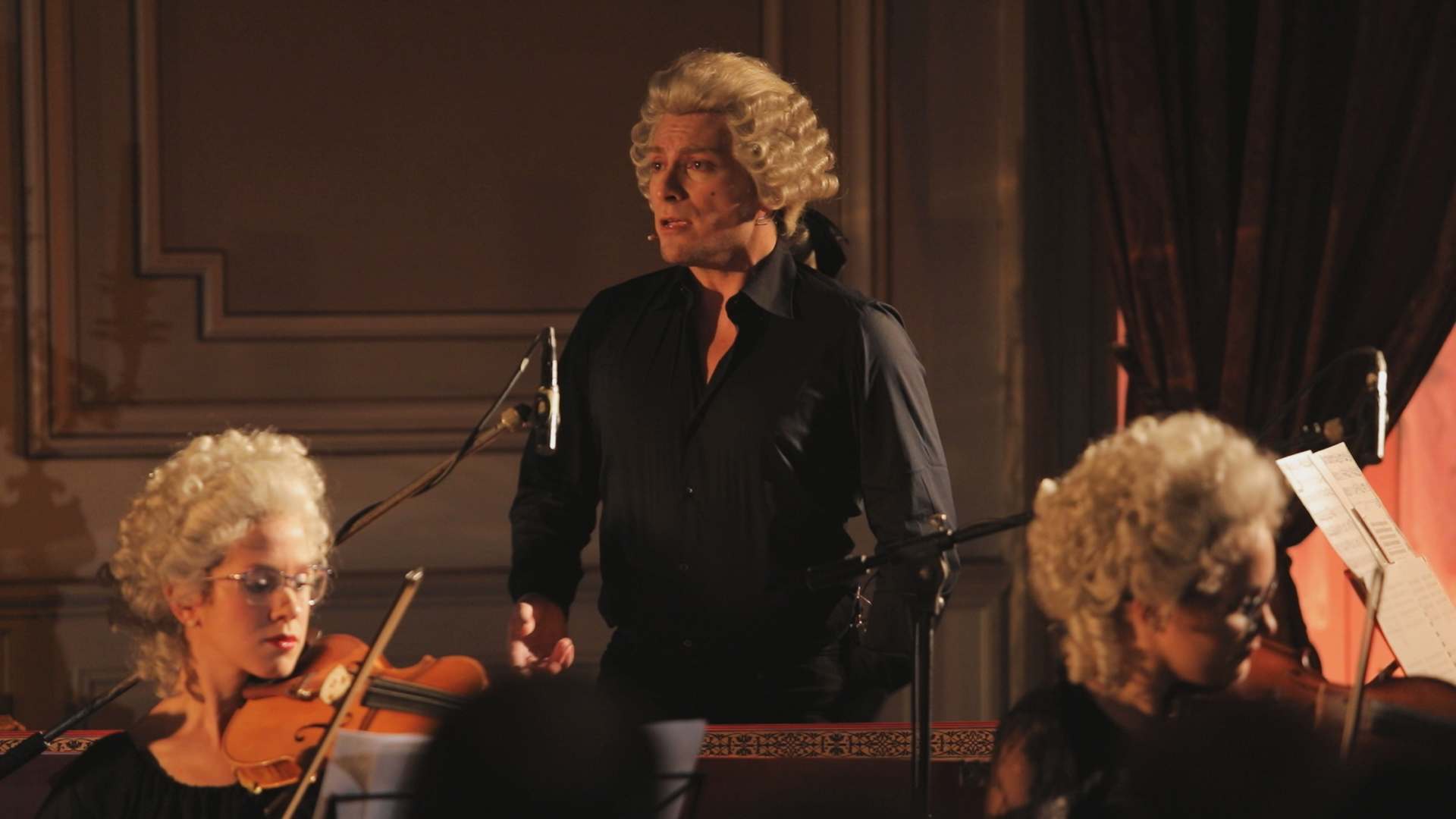 Claire van Kampen tells us a story of illustrious characters who lived between the 17th and 18th centuries. We do not know if the story is authentic, but one thing is sure, and we share it: the author carries the message “Art enlivens”!

King Philip V of Spain is prey to the Dark Evil. The court is greatly worried because the kingdom is without a guide, and an unmanned state is a dying state. Isabella Farnese, Queen of Spain, intervenes. She approaches Farinelli, the famous castrate which every court talks about in those years. She contacts Metastasio, author and “manager” of the famous lyric singer, and asks for having him at court. And so it will be, la force de la noblesse!
From here on, a hearty relationship and a corroborating intellectual exchange runs between Filippo V and Farinelli. The King will run again in power while Farinelli will seek peace as a hermit in a wood near Bologna.

Great feelings, high sensations, a life lived in the whirlwind of events, will be told and carried out with the lightness and strength of the notes that come, sparkling, from the golden voice of a “healthy bearer” of art, though with his difficulties and constraints, to the benefit of whom wealth and power made foolish. The great value of Mrs van Kampen’s text is having devised a highly effective scenic gimmick: the presence of two performers of the role of Farinelli, the singer and the actor, playing the character like in a mirror, keeping the two realities, inherent in the artist’s nature, intact. Great protagonist on stage, King Philip V of Spain. A historical figure of great value, whose incipient infirmity caused a lot of problems to the kingdom.

The text, unpublished in Italy, was translated from English, in a well-read way, by Monica Capuani.

Leo Gullottastars in the role of the King, accompanied by the “two” Farinellis: Mauro Racanati (actor) and Francesco Divito (sopranist). Four young and valued actors, former pupils of the “Umberto Spadaro” school of Teatro Stabile in Catania, co-star: Lucia Fossi, Federico Fiorenza, Luca Iacono and Valerio Santi. Maestro Luca Ambrosio is the director of the ensemble. This consists of four instruments, three of which are chordophones played by students of the Music Institute “Vincenzo Bellini” in Catania.