The Riddle of Love 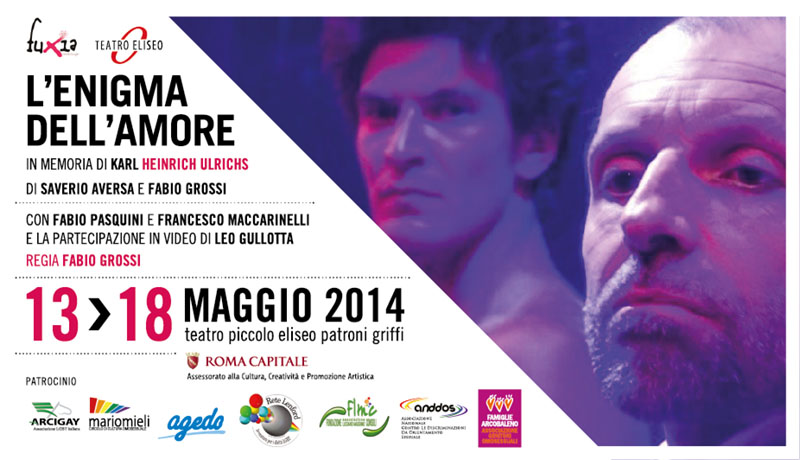 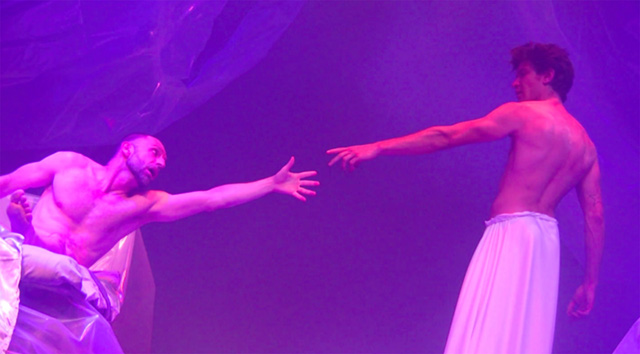 The Riddle of Love

This single act draws tribute and remembrance, for the first time in Italy on a stage, to a courageous scholar who, long ago, devoted his life and energies to the defeat of prejudices and persecutions against the different in gender and homosexual people in particular. Urlichs asserted: “The oppressed and abused do not recognize any right of oppression by pure force, nor a right of abuse. So our position is everywhere on the part of the oppressed and mistreated, whether he’s a Polish, Hanoverian, Jewish, Catholic or an innocent creature considered ‘despicable’ by people because he’s immoral since born outside the marriage bond, as well as we are immoral for we were born with an urning nature…”. Taking inspiration from Plato’s Symposium where Venus Urania is the goddess of homosexual loves, with the pseudonym Numa Numantis, Urlichs wrote The Riddle of Man-Manly Love and proposed the definitions urning (gay), urnind (lesbian), dioning (bisexual) and zitte (hermaphroditic). Soon after, he started writing with his own name and made the first coming out of history by publishing a statement in favor of a man arrested for homosexual acts.