The Merry Wives of Windsor 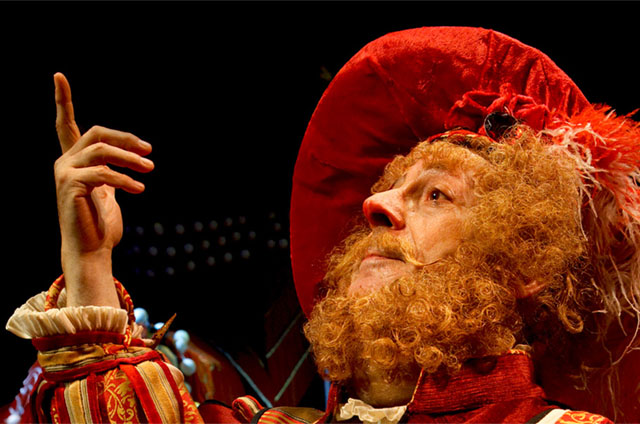 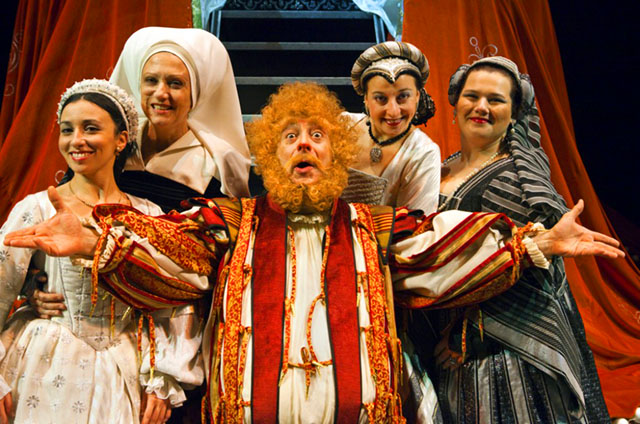 The Merry Wives of Windsor

It was by the will of Queen Elizabeth I that Shakespeare resumed Sir John Falstaff, who died in his previous work, Enrico V: that is how The Merry Wives of Windsor was born. Even our version, although after several centuries, is born under the watchful eye of the great Queen: intrigues, jokes, and wandering will thus pass through Shakespeare’s amusing taste. The protagonist of the story is Sir John with his exuberant gashons, his overabundant figure, his plethora of humor, his love for drinking and his irresistible, endemic, dishonest improbity. The characters are as ready to handle the swords, in defense of supposed and ridiculous honors, as to deploying and replacing them with Spanish sparkling wine, to unconsciously propose themselves as innocuous prey to those people who live for pickle. A human variety is be the protagonist of the story, but women will triumph over the men. They are the comrades who, with cleverness and farsighted intelligence, will put the word end to the affair painlessly for the community.