A Dream in Sicily 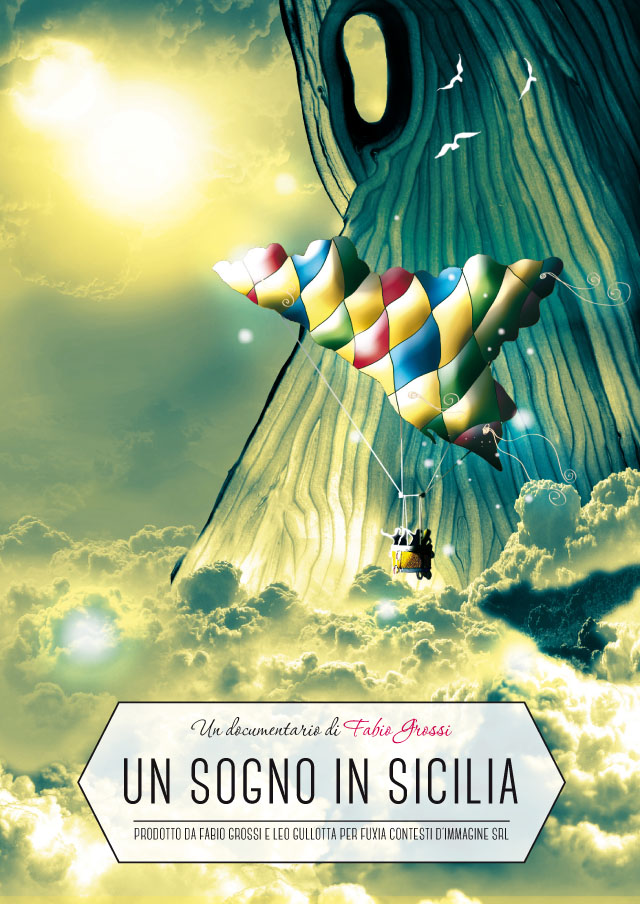 A Dream in Sicily

A group of young Sicilian actors work together to stage a “Dream”. That’s not just the one of Shakespeare’s comedy A Midsummer Night’s Dream in which they are engaged, but it is the dream of each of them to do an extraordinary experience in the land where they were born and where they live and work.

This is told by their director Fabio Grossi in the documentary A dream in Sicily, realized by Fabio Grossi in collaboration with Ottavio D’Urso and first screened at Teatro Musco in Catania.

The young actors Adriano Di Bella, Luca Iacono, Marina La Placa and Liliana Lo Furno are at the center of the documentary, which includes the participation of the director of the Stabile, Giuseppe Dipasquale, the executive and technical staff, the expert Sarah Zappulla Muscarà and, of course, the protagonist of the show Leo Gullotta and the whole Company. It is worth mentioning the collaboration of the Opera of Pupi Teatro Emanuele Macrì from Acireale.

A Dream in Sicily is a unique opportunity to learn how to prepare a theatrical show and to live it from within through the expectations, hopes, desires, fears and joys of each of the new talents called to express themselves in a such historical place as Teatro Stabile in Catania.

On their daily journey, they encounter “excellences” that, taking inspiration from the guys themselves, tell their experiences and their realities. This documentary is not connoted by the flavor of fiction but by the one of report, respecting the reality of each of the four protagonists and the territory where they live.